There’s nothing like watching tennis in the summertime. And once again, Millson was proud to sponsor the Odlum Brown Vancouver Open at the beautiful Hollyburn Country Club, an event that brings such incredible talent in this sport to our city. It’s a tremendous honor to help Tennis Canada develop a West Coast presence for the professional tennis circuit and play host to internationally ranked players from all over the world.

Past Van Open winner, Milos Ronic, is now Number 10 in the world and was in the Roger’s Cup final against Rafael Nadal. And this year, Vancouver’s own Vasik Pospicil won the tournament and went on to the semi-finals at the ATP Roger’s Cup in Montreal.

In addition to sponsoring the event and the scoreboard, we also provided music for the event. We figure we’ll never be able to play those courts like the pros, but we can rock a soundtrack worthy of them. Congrats to all the athletes, organizers and sponsors on another successful year for the Van Open! 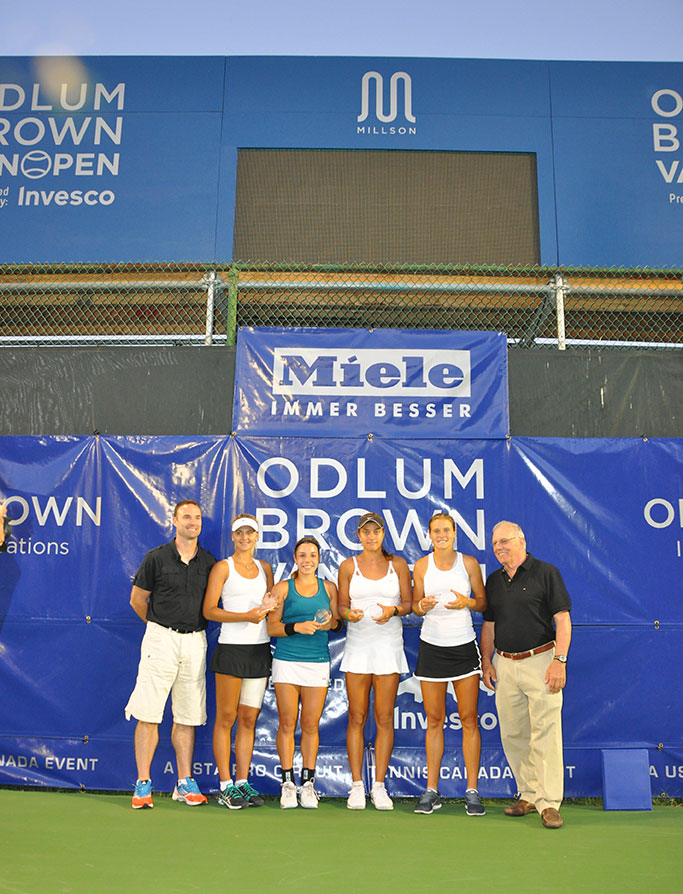 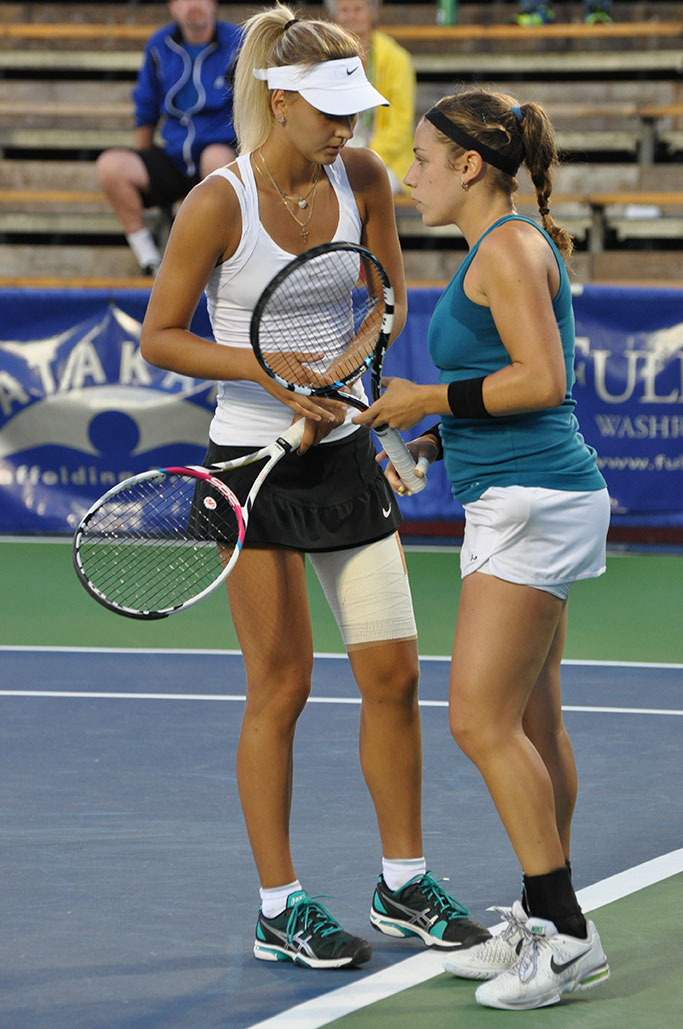 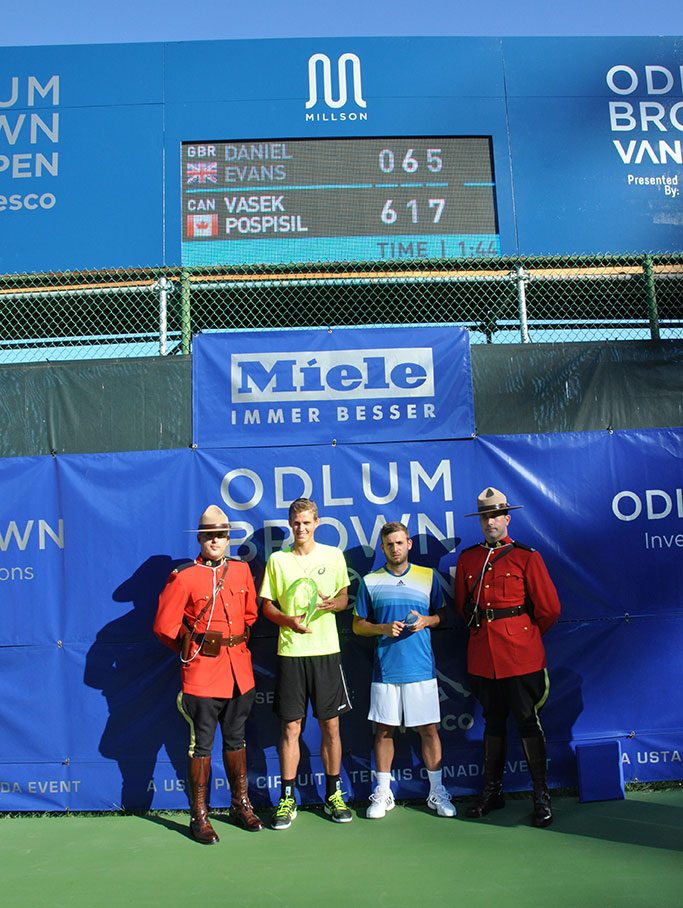 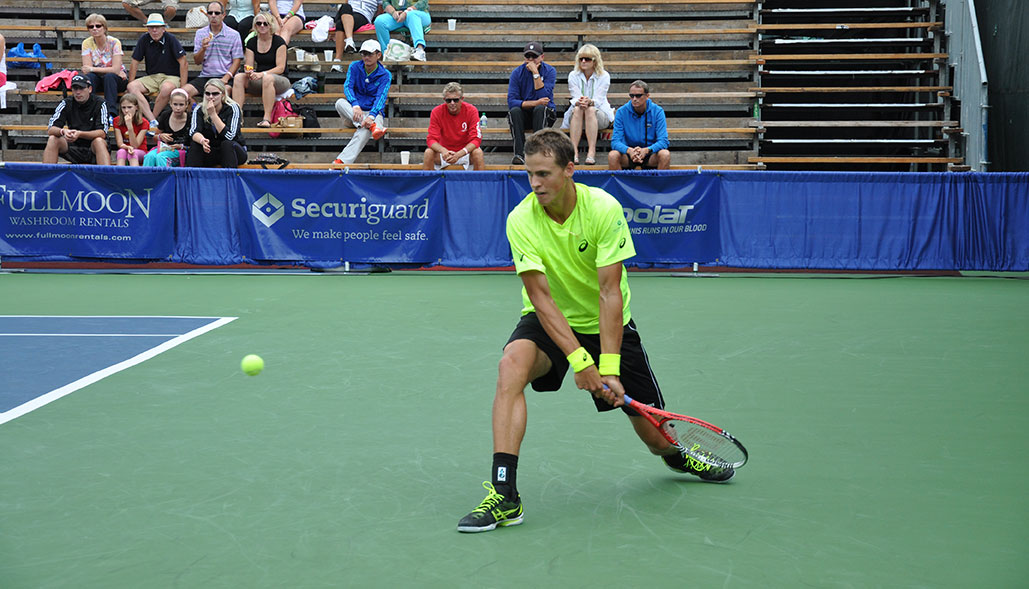 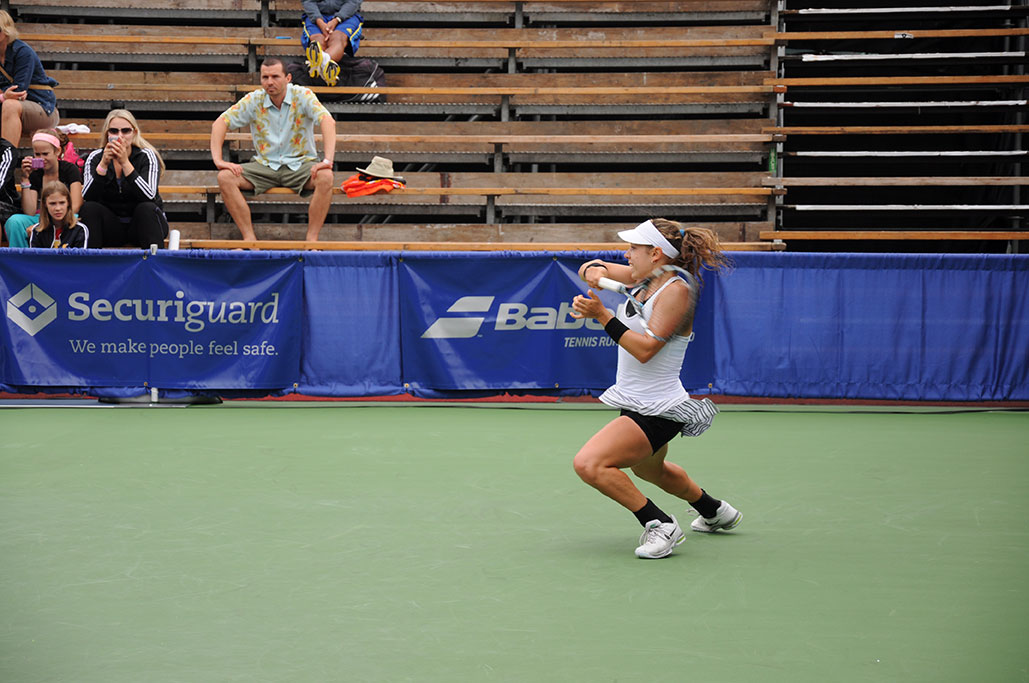 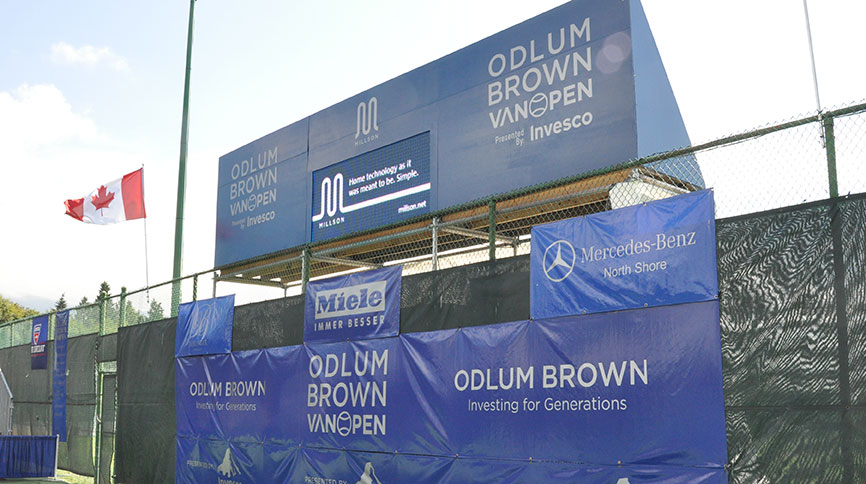